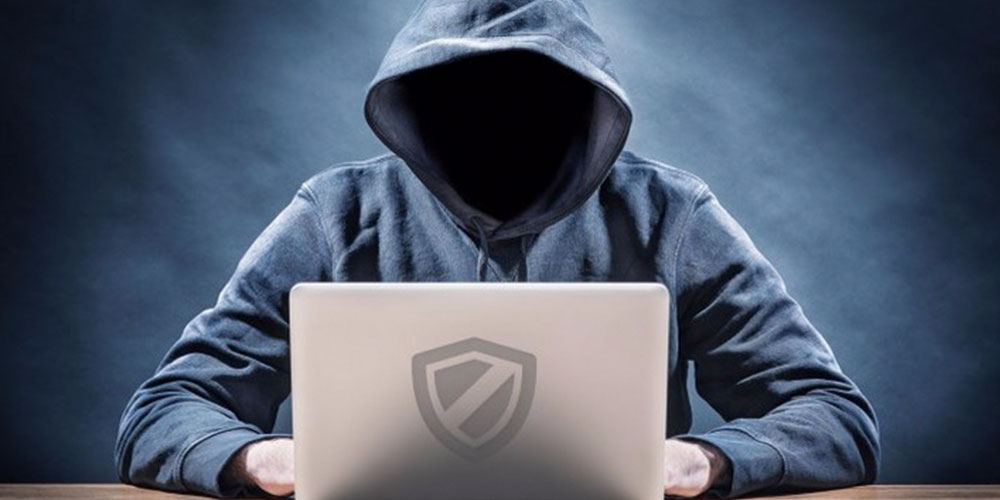 Vinod Senthil is the Founder & CTO of infySEC. Vinod is passionate about application building, debugging, disassembling computers, compiling, and much more. Over time he has developed interests in networking and, eventually, networking security.

After 14 years of experience, Vinod has turned his efforts to teaching people how attackers hack systems so they may understand how to secure themselves and other from attack. His instruction is actionable and hands-on, with live demos and lab exercises that will allow you to implement what you have learned immediately.

In 2013, Vinod, along with his team at infySEC, set the world record for conducting the largest and longest ethical hacking marathon with over 9,000 participants assembled in one location.

Have you ever wanted to learn computer hacking and become a real-life cyber warrior for the good guys, then this is the place to be. This is a great opportunity for security enthusiasts and ethical hackers to learn hacking fundamentals through live demonstrations and hands-on experience with the latest tools. 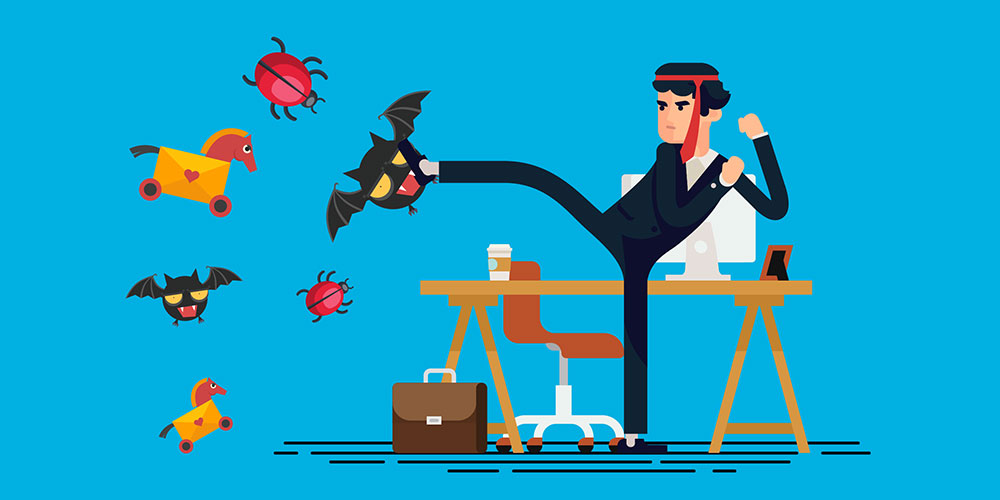 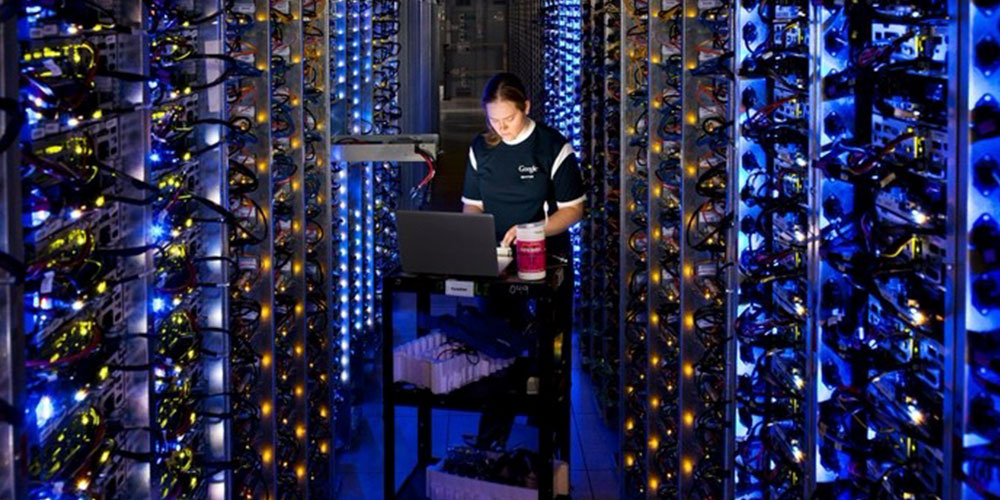 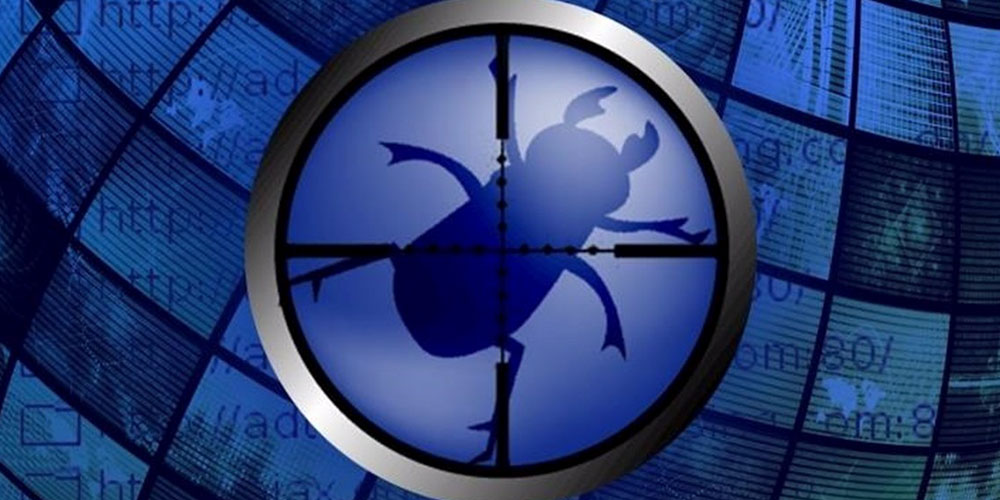 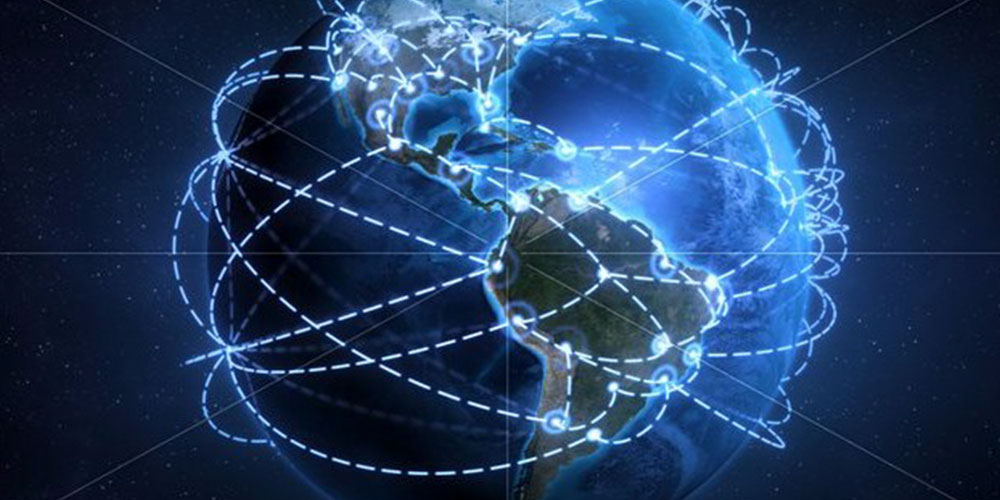 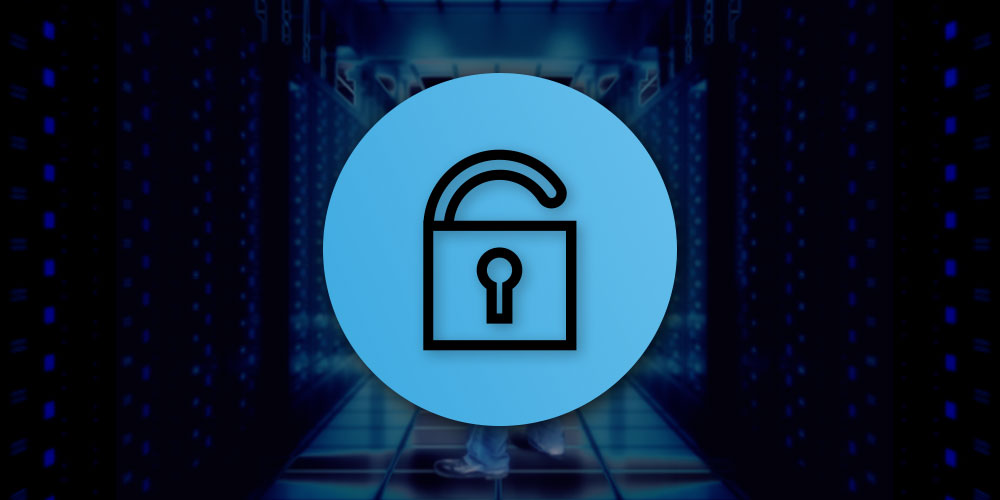 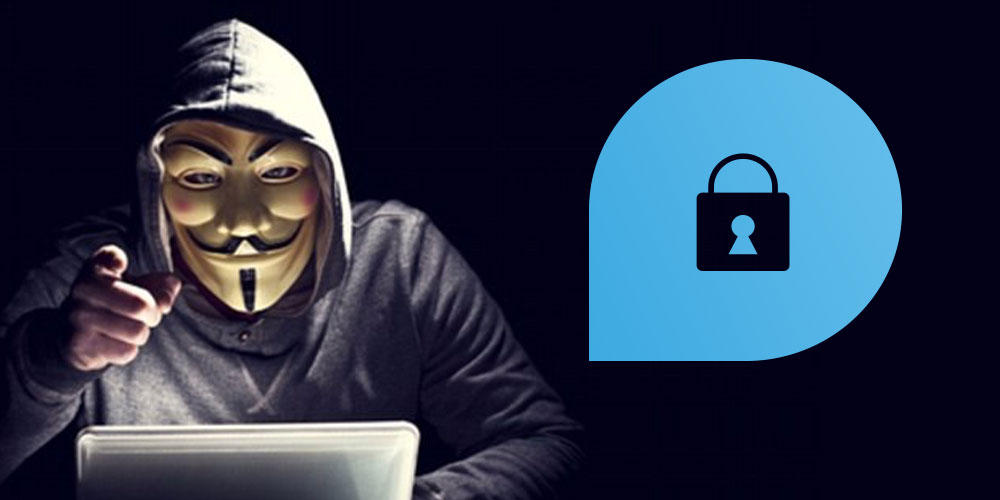 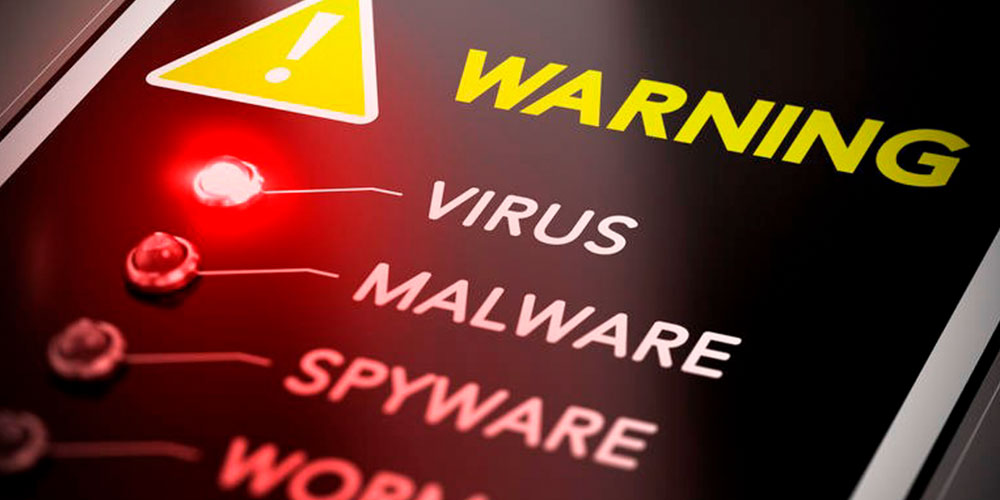